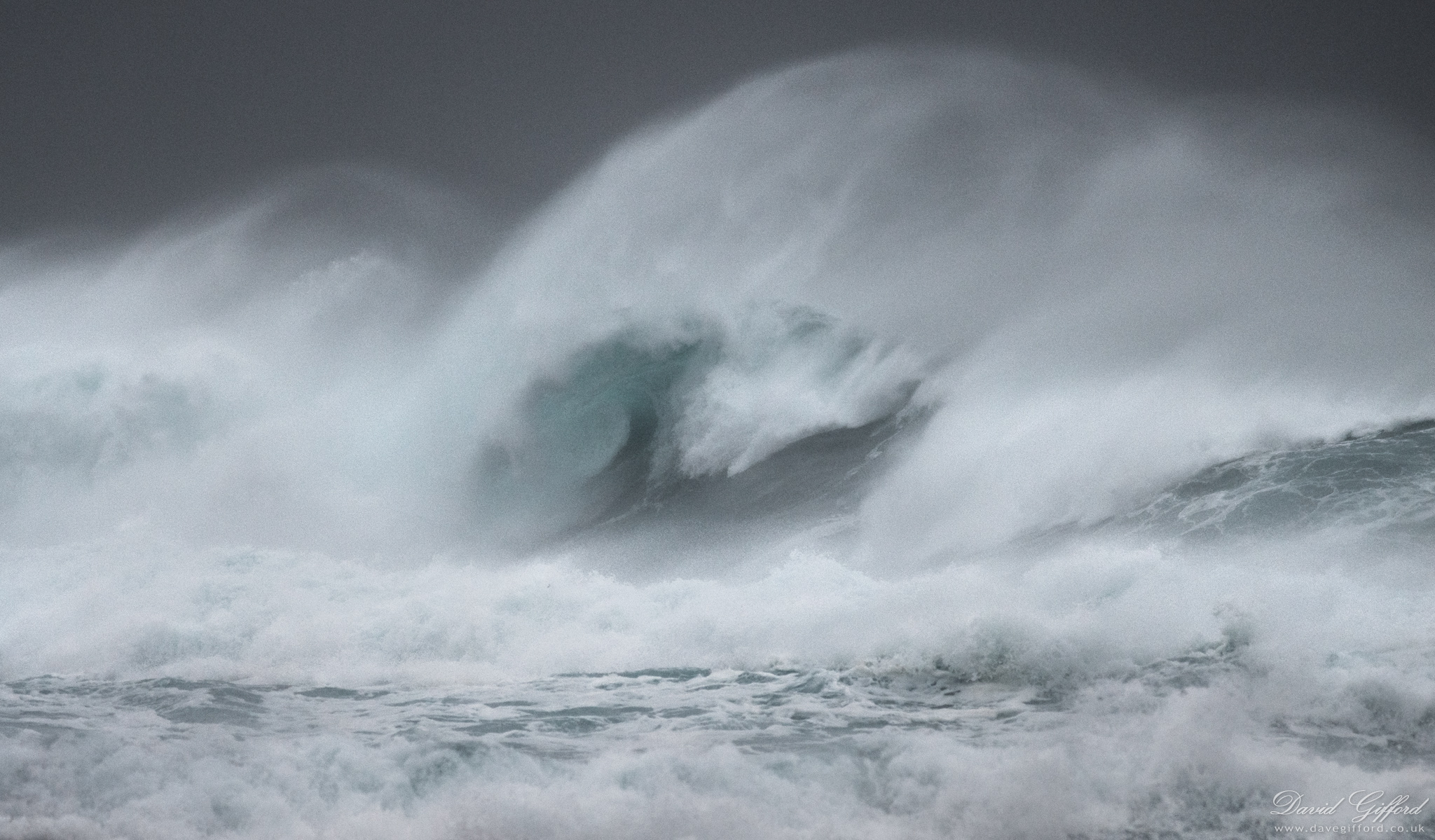 After Storm Dennis I was expecting the next named storm to be ‘Ellen’, following the storm naming system arranged in collaboration by the UK’s Met Office, Met Éireann, and KNMI (Royal Netherlands Meteorological Institute). However, this particular storm was named first by the Spanish State Meteorological Agency, and the convention is that other national meteorological services follow the same name to avoid confusion.

If another storm this season needs to be named by the Met Office, Met Éireann, or KNMI, it will be named Storm Ellen.